Limerick St. Patrick’s Festival 2020 takes place from Sunday 15th – Tuesday 17th March with a series of events celebrating our National Holiday. Highlights of the festival include the colourful and energetic St. Patrick’s Day Parade and the 50th anniversary of the Limerick International Band Championship featuring more than 1,300 musicians.

Limerick’s St. Patrick’s Festival celebrations will burst into life at midday on Tuesday 17th March for Ireland’s largest regional St. Patrick’s Day Parade. The parade, which is being co-ordinated by Grooveyard Productions on behalf of Limerick City and County Council, will feature thousands of participants from various community groups, companies, bands and sports clubs from across Limerick and further afield.

The theme of this year’s Limerick St. Patrick’s Day Parade has been announced as ‘Our Future is Green’. Limerick’s businesses, community, sporting, and voluntary groups are being asked to showcase their green credentials as part of this year’s Limerick St Patrick’s Festival. Parade participants are also asked to declare their Green Action for 2020. This could be greener transport initiatives, switching to greener energy in their hub or clubhouse, or it could be a project they are planning to undertake during the year.

Organisers would like participants to explore this important topic in imaginative and engaging ways and remind people that our climate is a very fragile thing and to celebrate Limerick’s designation as a European Green Leaf City for 2020. The European Green Leaf Award is a competition aimed at cities and towns across Europe, with populations between 20,000 and 100,000 inhabitants. The award recognises commitment to better environmental outcomes, with a particular focus on efforts to generate green growth and new jobs. 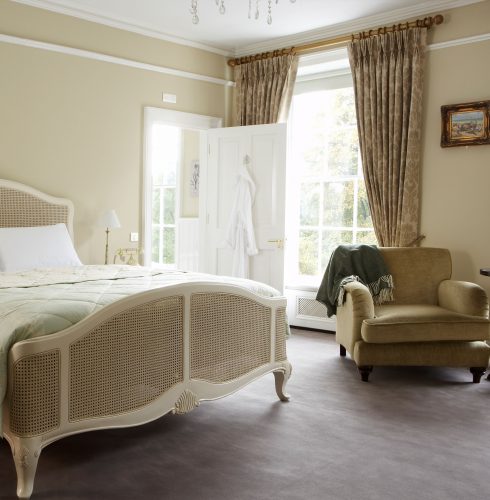 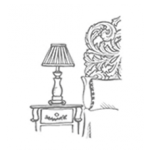 Enjoy stunning views of Limerick’s Georgian Quarter from one of our period or classic club style rooms. 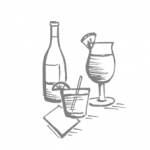 Enjoy award winning food and wine served through- out our many spaces. Lunch & Dinner served daily 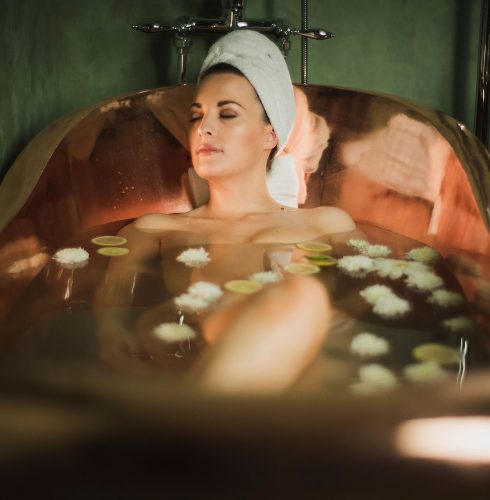 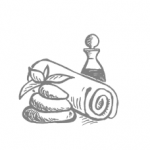 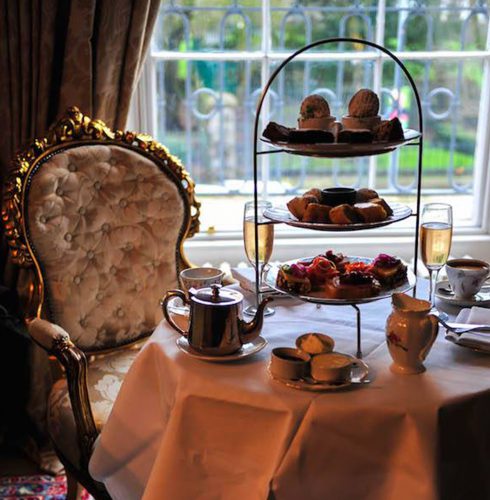 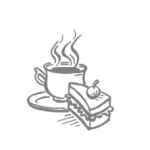 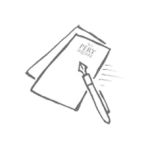 A hotel with soul, real people, good food & proper hospitality. Our aim is to create a home from home experience for both the business and the leisure guest. 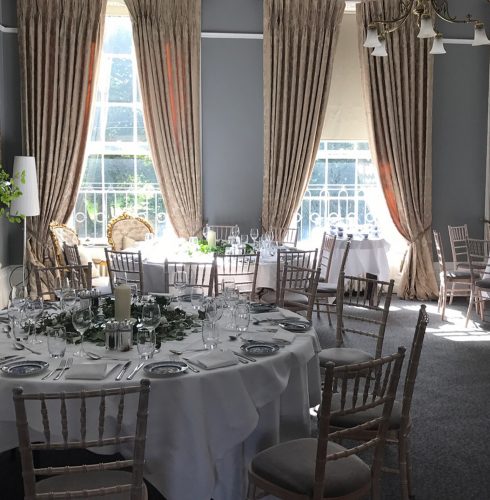 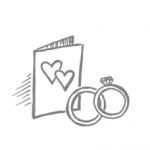 Weddings, Ceremonies & Civil Partnerships. Bespoke packages tailored to your special day.
Book Your Stay
Check in
23
02
2020
Why Book With Us?

Why Book With Us?

Book Your Stay
Why Book With Us?

City Centre location 5 minutes to shopping district!
We use cookies to ensure that we can give you the best experience on our website. If you continue to use this site we will assume that you agree to the use of cookies. For more information please review ourr privacy policyOk